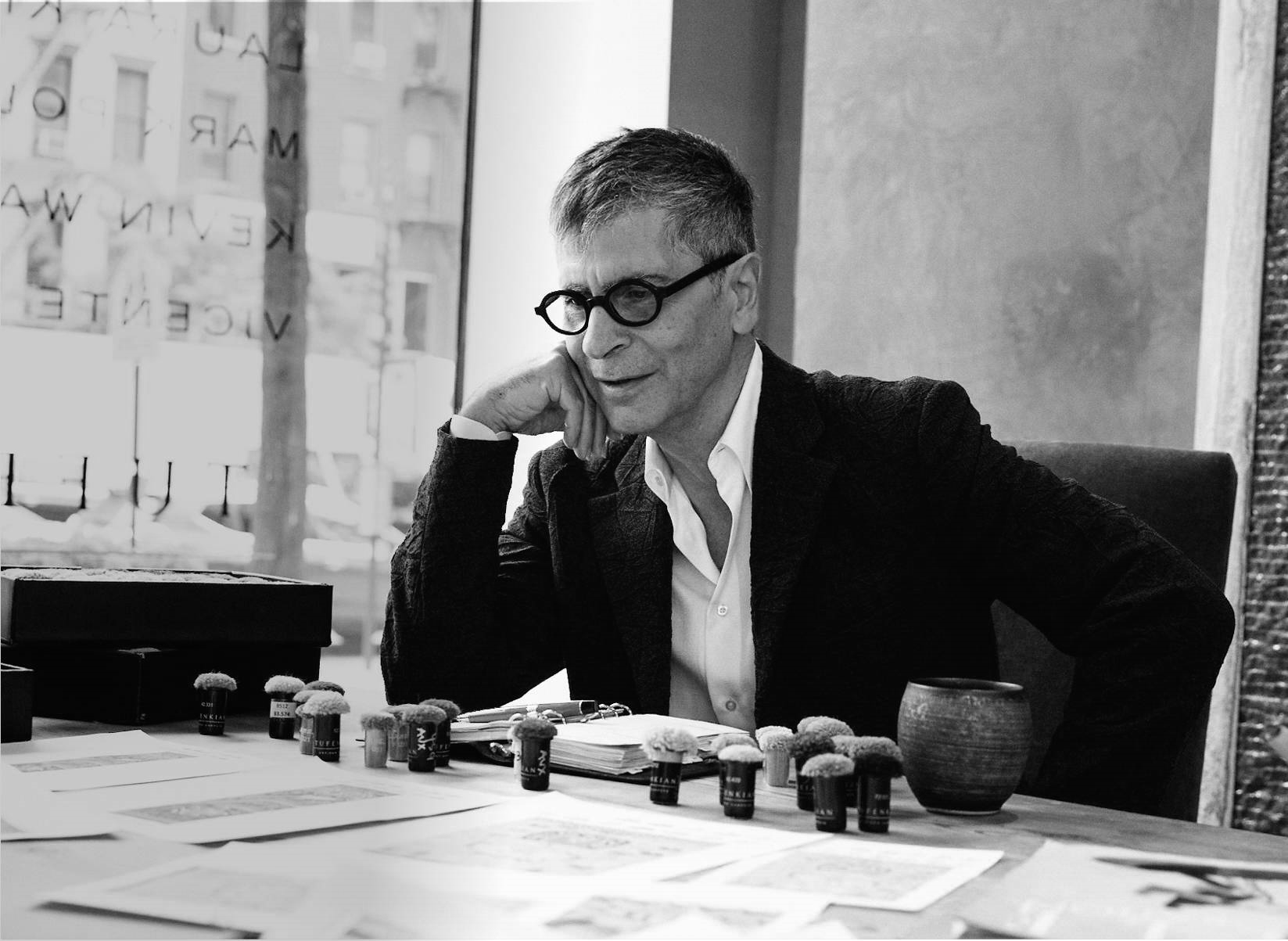 For over 20 years, James Tufenkian has been committed to using his business ventures to better the lives of workers and communities in Armenia and beyond. His family immigrated to the United States from Western Armenia following the Hamidean massacres in the 1890s and eventually settled in California and Oregon. James became a lawyer but shortly after chose to invest himself in social entrepreneurship.  In the late 1980’s he created Tufenkian Artisan Carpets, which introduced an entirely new paradigm into the ancient world of oriental rugs, and was an immediate success.  Beginning in 1993 he brought to Armenia his experience in hand-made carpets production and design to revive the industry there, and to provide employment when the country was in nearly complete collapse.  Following on the success of this venture, he committed to creating hotel infrastructure and helping draw tourism into the regions of Armenia with his boutique chain of Tufenkian Heritage Hotels located throughout the country.

In 1999 he founded the Tufenkian Foundation to bring about changes in Armenia that market forces alone could not accomplish. Under his stewardship, the Foundation’s activities have constantly evolved to seek innovative solutions addressing the nation's most urgent needs, especially those which the international aid community is reluctant to take on.  Thus, for example, the Karabagh branch has been deeply involved in resettling refugees from Syria, Azerbaijan, and other disaster zones into abandoned areas of the country, and in developing an economic base in each to support the revival of communities.  In Armenia, meanwhile, the focus has always included the environment, social protection, civil society, and democratic development.

James currently divides his time between the U.S. and Armenia, with significant interests in Asia as well.