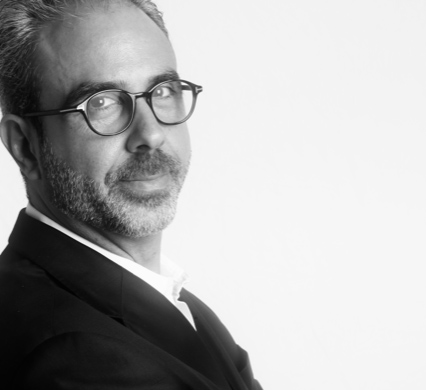 Paul Nadjarian is currently the General Manager of the CARFAX Car Care Division. Previously at CARFAX, Paul was Head of Products and General Manager of the Used Car Marketplace. Prior to CARFAX, Paul served as the Founder & CEO of Mojo Motors, which was acquired by CARFAX in 2015. Paul has an extensive background in both the auto industry and the internet. He started his career at Ford Motor Company, holding various leadership roles in sales, marketing, and internet. After Ford, Paul joined eBay Motors to build the Parts & Accessories category, growing the business to be the largest category at eBay. Paul was also on the executive team at OnForce, an online marketplace for local contract professionals, on the founding team of GreenLeaf Auto, an auto recycling venture within Ford, and on the founding team for CombineNet, an advanced-sourcing and optimization platform. Paul earned his BS in Economics from the University of Michigan and an MBA from Harvard Business School.

Paul is passionate about innovative and scalable ideas that have long-term sustainable impact. He brings this focus and approach to the Armenian organizations of which he is a part and is eager to support Tufenkian in their efforts to build scalable, sustainable, and high-impact initiatives in Artsakh and Armenia.