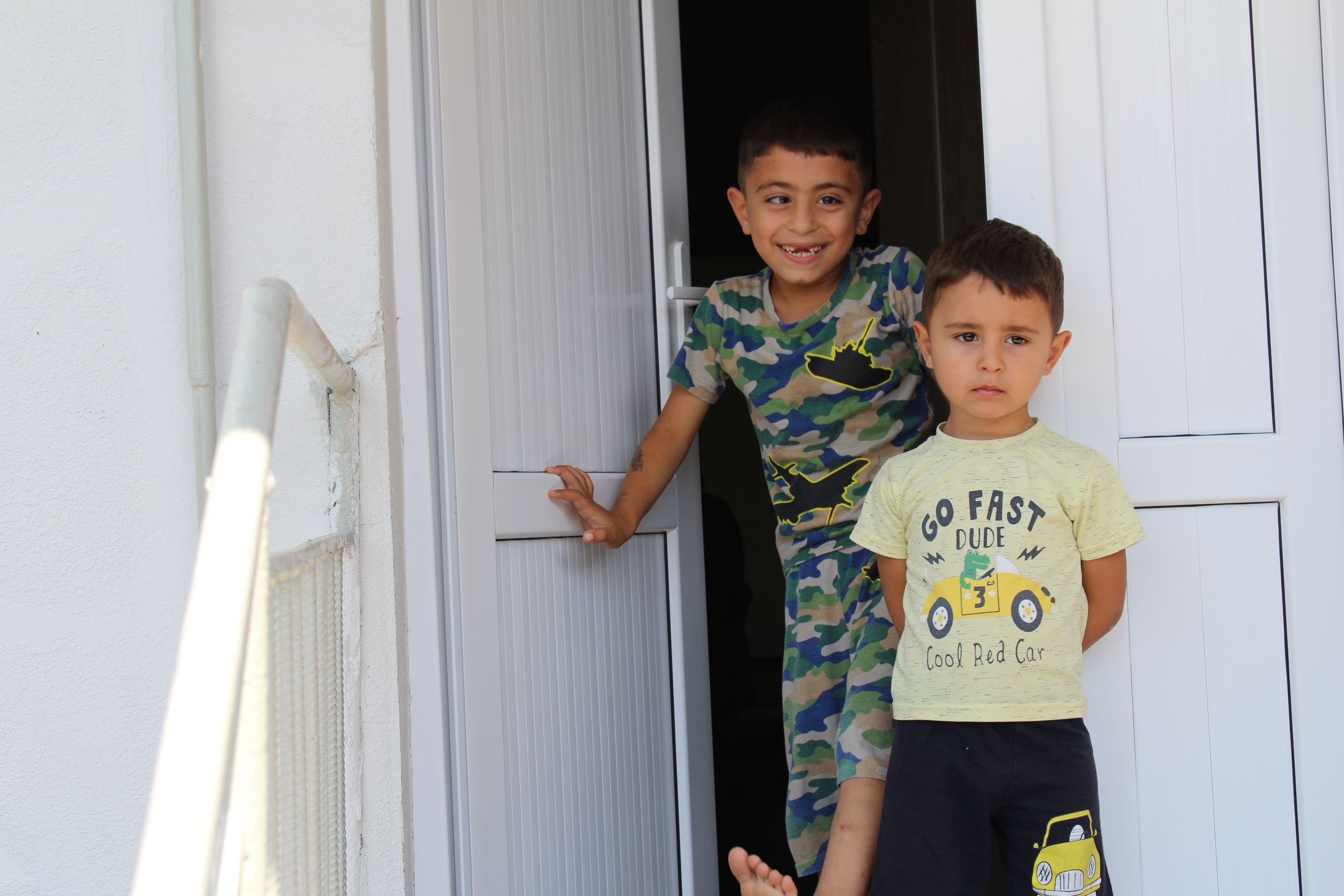 Chartar , Artsakh (TUFENKIAN FOUNDATION)—2020 Artsakh War veteran Artur Avetisyan of Chartar and his family were given the keys to their rebuilt home on July 28. The intimate ceremony was attended by the Avetisyan family as well as representatives of the town administration and the Tufenkian Foundation's Stepanakert and Yerevan offices. 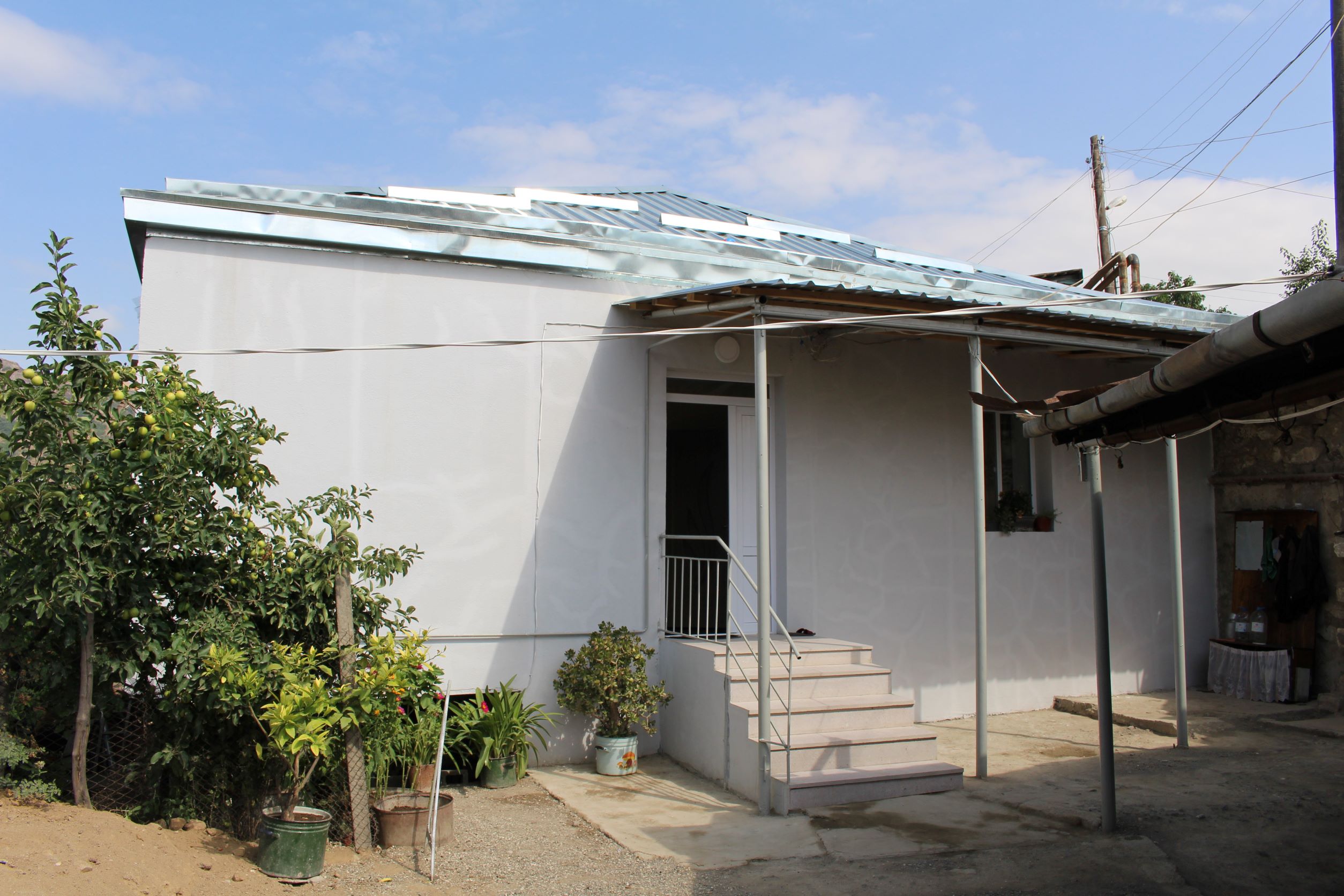 Artur was injured while fighting in the 2020 war against Azerbaijan. He was hit by shrapnel in many parts of his body after a mine explosion. He spent four days in an induced coma.

The Avetisyan home was also damaged by Azerbaijani fire. Artur's wife Manan explained that the damages to the house were so bad that living there was becoming increasingly difficult. "Our kitchen was damaged, so I was forced to cook our meals outside. Our bathroom was also partially damaged. Thanks to the support of the Tufenkian Foundation, all the necessary conditions were created so that we could live comfortably again," Manan said. Artur and Manan live in the home with their two young sons, a five-year-old and a seven-year-old.

The view from the renovated balcony (Photo: Tufenkian Foundation)

"Today, we are proud to hand over this house to Artur and his young family as a way to honor a man who bravely volunteered to protect his people," Tufenkian Foundation director Greg Bedian said in his remarks.

The Tufenkian Foundation has actively supported wounded soldiers and their families since the April 2016 War. Focusing on accessible housing, Tufenkian has aided veterans disabled during the first Artsakh War in the early 1990s, the 2016 War, those injured during other attacks along the line of contact over the years, and most recently during the 2020 War.

"We must support the people of Artsakh now more than ever. Artur, protected his town and fought for his people and homeland. He is a hero in every sense of the word," said Tufenkian Foundation public relations director Rupen Janbazian. 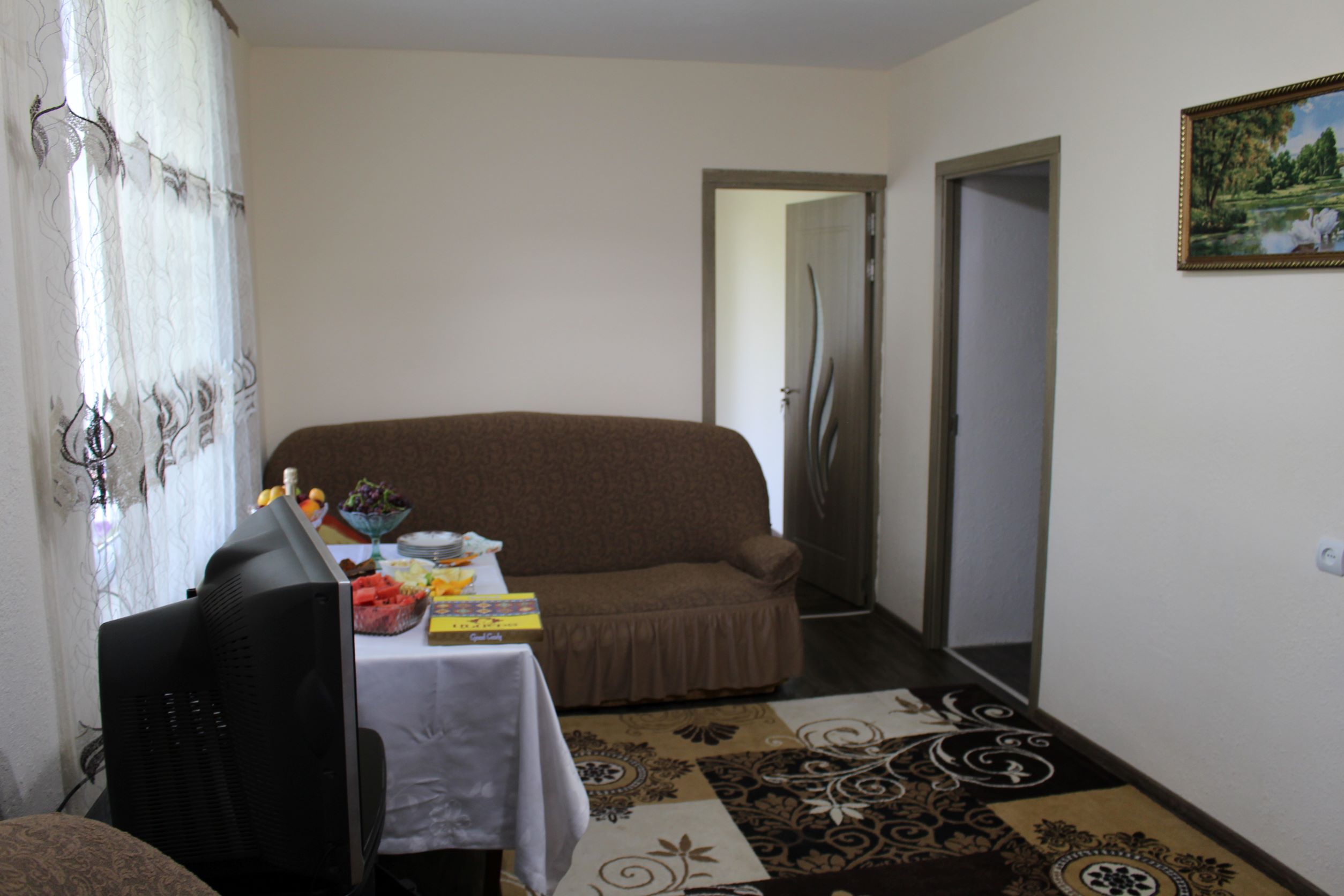 A view of the interior of one of the rooms in the renovated home (Photo: Tufenkian Foundation)