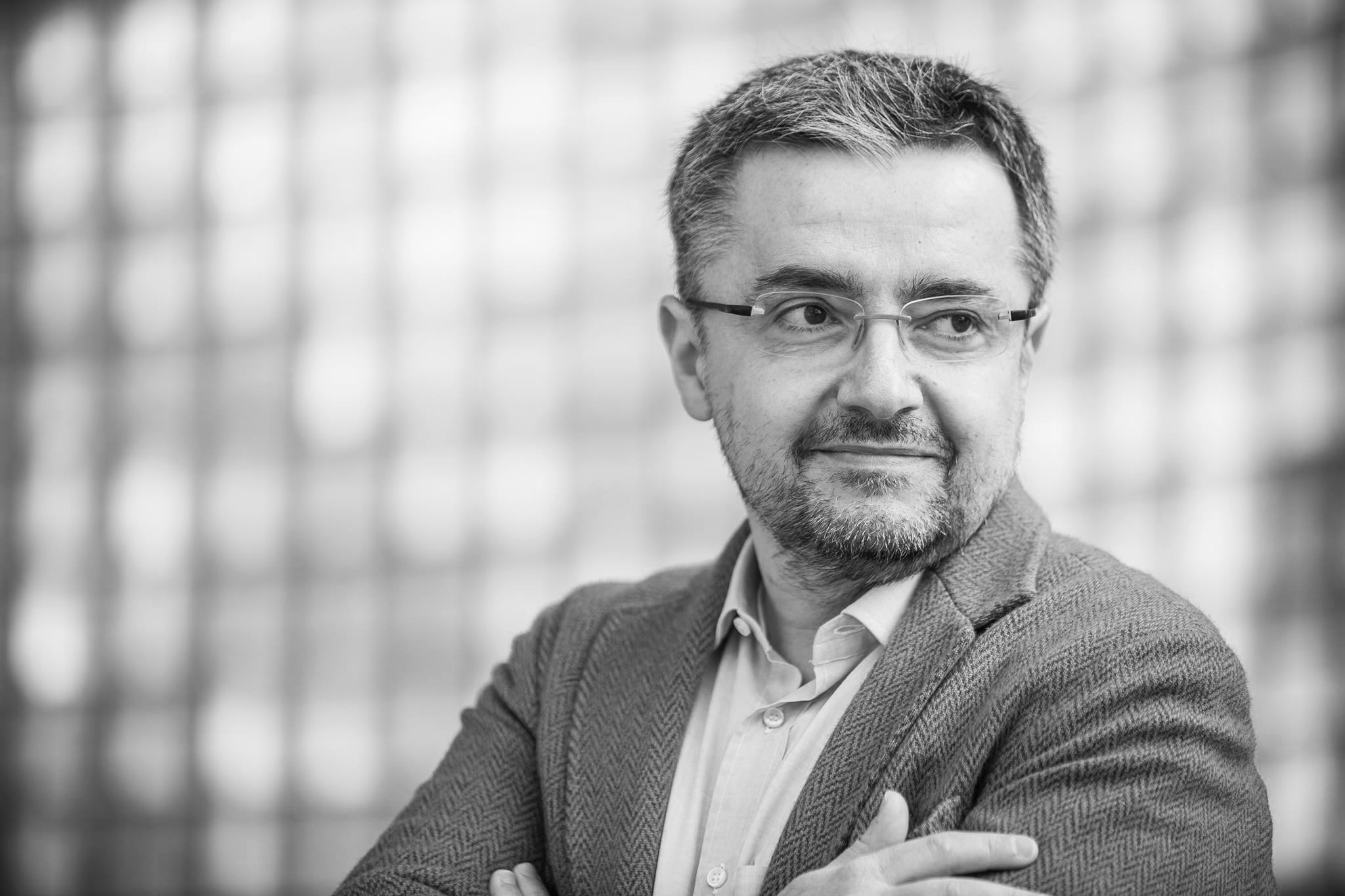 Hovann Simonian was born in Beirut in 1967. He was raised in Switzerland where his family moved at the beginning of the Civil War in Lebanon in 1975.

In addition to various articles and book chapters, Hovann is the co-author of Troubled Waters: The Geopolitics of the Caspian Region (London: I. B. Tauris, 2001/2003) and the editor of The Hemshin: History, Society and Identity in the Highlands of Northeast Turkey (London: Routledge, 2007). He is one of the founders and administrators of the Armenian DNA Project.